The dirt has finally settled into the battle between firearms giants Sig Sauer and Glock throughout the ArmyвЂ™s system to restore over fifty percent a million M9 Beretta handguns after federal government investigators sided with Sig over a protest that claimed the company ended up being selected unfairly. 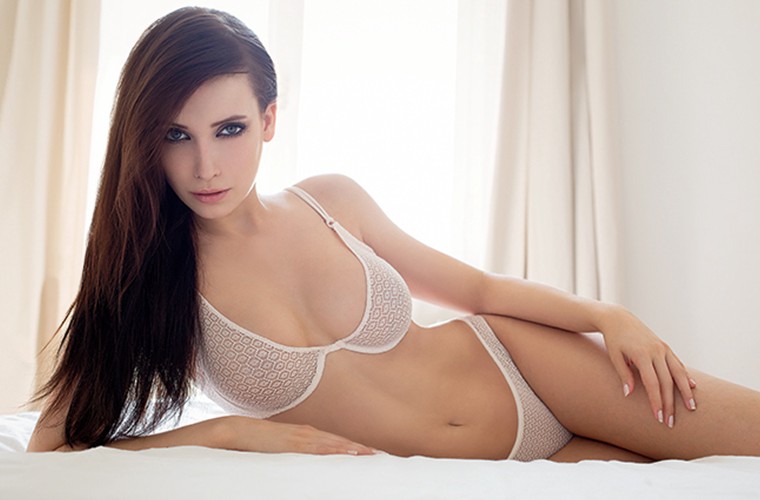 The Government Accountability Office denied the protest by Glock of the January award of a massive contract to replace nearly 550,000 handguns in the Army and other services with a militarized version of the Sig P320 striker-fired pistol in a June 5 report.